From The Alchemist Code Wiki
Jump to: navigation, search

Moon of the Fiery Imperial Skies

AlchemistCodeDB
Lupinus is a descendant from the Alstroemeria family, a noble bloodline of Lustburg. She has a strong sense of responsibility, but a low esteem of herself, so she always accredits things to her summoned creatures. That being said, she's one of the most powerful summoners to ever grace history. She's been featured at national festivals as well, so she has a lot of fans.

A Little Luck in Spring

A Party that Never Ends

Attack of the Mad Cupid

More Beautiful Than Anyone Else

On a Cold and Glowing Bed

Rebecca May be Perfect, but...

Signaling the End of the Icedust

Sin Heaped Upon the World

The Party Is After the Snow Thaws

To Bridge the Times

True Face of the High Elf

What Must Be Done 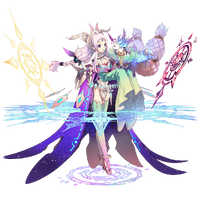 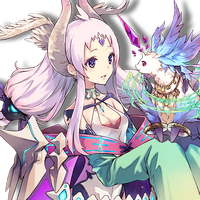 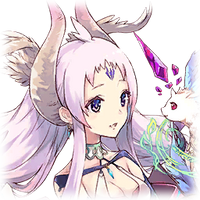 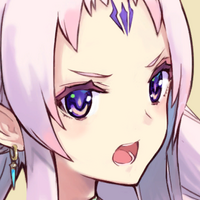